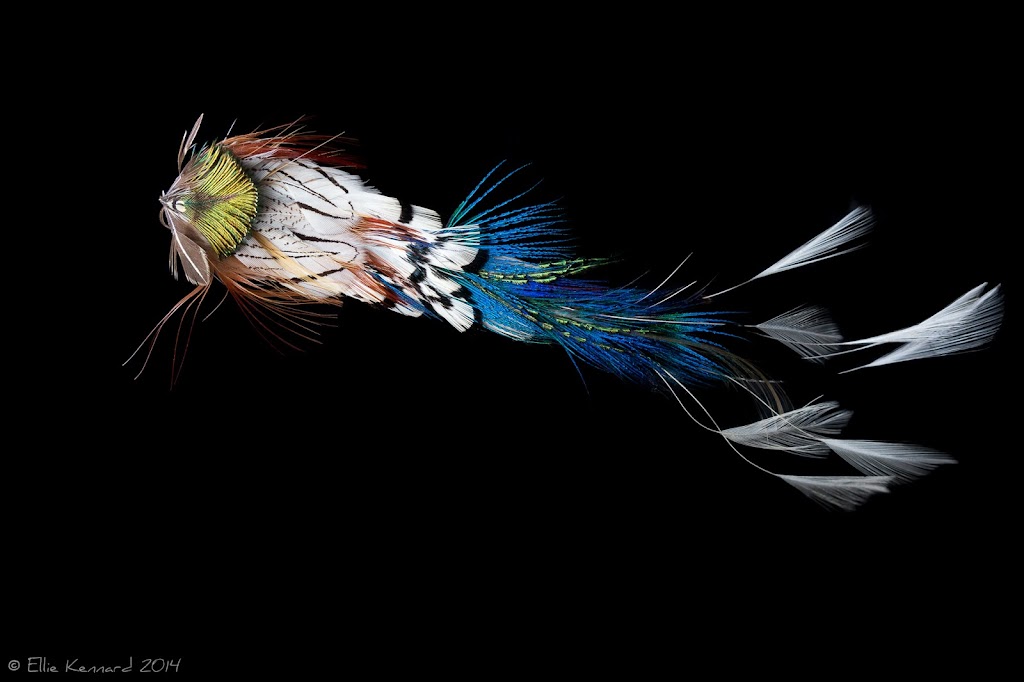 And now for something completely different! This wonderful fantasy creature is a pin that we got in France. It was made by a craftsman who exhibited with us in one of the shows, probably in Toulouse, back in the early 1990's. I haven't worn it in many years as I am not really into wearing such things. However I have wanted to photograph it for ages, as it has such an airy feel and beautiful colours. The snow is too deep and the roads not safe to drive on today,and I can barely walk in it (Joni disappeared in it over her head when she tried to leap over a snowbank to run around the house). I have had to be busy in the studio today as well, so it was the right time to photograph and share it. (Incidentally this craftsman used to ask people who found dead birds to send them to him. He was very aware of the potential issues regarding such birds being threatened.)﻿

(I would have done it more justice by setting it up with my tripod and lighting (and our macro lens) but this was taken on the window ledge, using the natural light.)